newscolumnsWhat Impact will Russian Anti-Gay Law have on the Event Industry?

What impact will the new Russian anti-gay law have on the Winter Olympics in 2014? Will the Russian events sector be affected by the law? If you plan to organize anything in Russia you'd better make sure that your guests are not gay.

It is 2013 and yet discrimination against gays and lesbians is still to be found everywhere. This is a topic that is close to my heart. Russia will be passing another anti-gay law at the end of June. It prohibits gay propaganda in order 'to protect minors'. Offenders can expect heavy fines. Foreign citizens will also not be exempt from this law. If they are caught promoting 'non-traditional sexual relationships' - Russia prefers to avoid the word homosexuality - they can even be arrested and deported.

Seeing that the Winter Olympics will be taking place next year in the Russian city of Sochi, it makes me concerned (together with many others) about gay athletes and their supporters. The International Olympic Committee is also not entirely at ease over the situation. The President of the IOC, Jacques Rogge, has asked the Russian government for a transcript and explanation. Rogge is said to have received guarantees from the Russian government, but that some passages are still too unclear to make a final assessment. Furthermore, many Russian politicians have added fuel to the fire by openly airing their disapproval of gays in the media. "The Olympic Charter is clear. Sport is a human right and should be accessible to everyone, regardless of race, gender or sexual orientation."

There are also many voices calling for the boycott of the Winter Olympics by, for example, not sending any dignitaries to the opening ceremony. This issue has become newsworthy after an emotional open letter by the British actor Stephen Fry, in which he compared the situation of gays in Russia with the circumstances of the Jews in Nazi Germany in 1936.

The U.S. President, Barack Obama, has spoken out against the boycott. At a press conference he said that American athletes should not allow themselves to become the victims of the political differences between the two countries, and that he is deeply offended by the Russian anti-gay legislation. "I hope that a gay or lesbian athlete goes home with a medal. That would send an important signal to Russian politics."

The British Prime Minister also does not see anything to be gained by boycotting the games. According to him, participation in the Games is a more effective way of fighting discrimination against gays.

1/2 Thank you for your note @stephenfry. I share your deep concern about the abuse of gay people in Russia...

2/2 @stephenfry However, I believe we can better challenge prejudice as we attend, rather than boycotting the Winter Olympics. DC

I myself am also not entirely in favor of a boycott, which would indeed be discriminatory towards the athletes who are now in training. But it's clear that something must be done. What if Putin does not yield under international pressure? Does the IOC have contingency plans? Whatever they could be... because the last-minute move to another location is, given the enormous preparations for the Games, not exactly an option.

Organizers: stay away from Russia

Fortunately, many organizers of other international events such as exhibitions, conferences and incentives have the ability to bypass Russia. After all, which organizer can afford that one of his guests is locked up simply for wearing a rainbow flag?

And what about companies that are already in the process of planning events centered round the Winter Olympics in Sochi? Inviting clients to the Olympics is for many companies an ideal way to boost their loyalty. How are these companies going to deal with the legislation? Do you inform your guests by sending them an email and highlighting the anti-gay legislation? 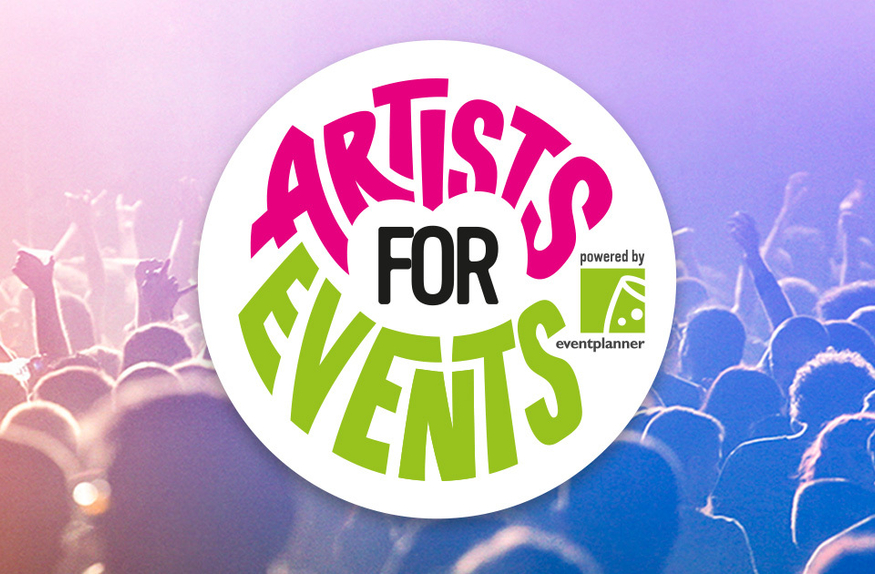 How to Make Your Postponed Event Better Than It Was

Every week the very best of
eventplanner.net in your mailbox.