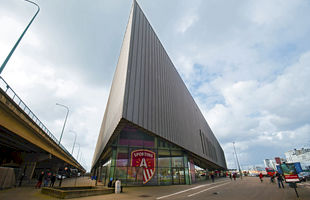 Just as successful as the Sportpaleis is the much younger Lotto Arena, which does not have to compete with its neighbor. The Lotto Arena opened its doors on March 10, 2007. In this multifunctional and easily accessible event hall, top sports competitions as well as concerts and shows are organized. The Lotto Arena is home to the Antwerp Giants basketball team. The room has a maximum capacity of 8,050 places (with standing central square), making it the only medium-sized room in Belgium. Every year it attracts more than 350,000 visitors to the events that take place here.

A small copy of the Sportpaleis

The Lotto Arena is a smaller copy of the Sportpaleis. The building has two floors that provide good sightlines to the public. Due to the more intimate character of the room, the audience is here, as it were, with its nose on the action. Each seat in the Lotto Arena has an equivalent to the same data in the Sportpaleis itself. This offers organizers the opportunity to easily switch rooms if the interest in the announced event exceeds all expectations.

There are no reviews about Lotto Arena (yet). Are you the first to share one? 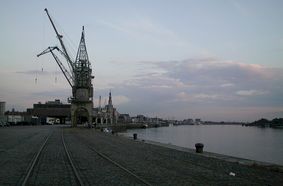 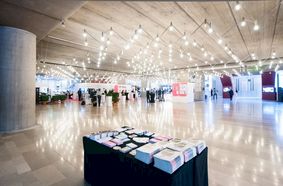 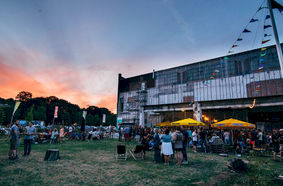 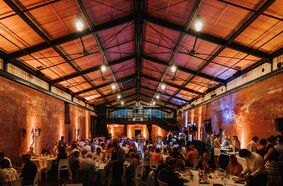