Situated between the two cathedrals on Hope Street and re-opened in 2014, the Everyman Theatre is a modern building that stands out because of the 105 people of Liverpool, represented on its facade. This venue offers several rooms which can be customized to your liking and transformed to host any event. Their large theatre, with its capacity of 405 people, can be hired for large conferences, presentations, etc. besides that, the Everyman has several smaller spaces on offer which can be used as meeting or break-out rooms or party venues. The Everyman is easily accessible by bus, train, car and citybike.

There are no reviews about Everyman Theatre Liverpool (yet). Are you the first to share one? 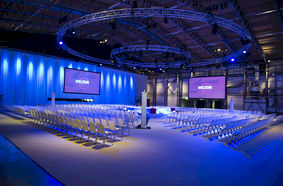 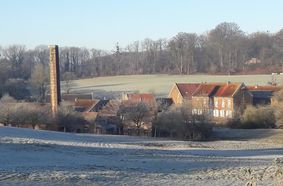 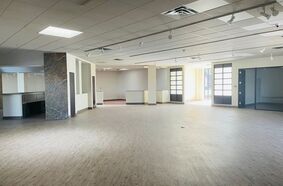 Our venue is ideal for events. It is 11000 sq ft of bright open space. It can also be sectioned off. 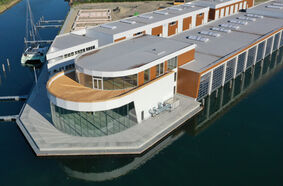 To like Everyman Theatre Liverpool, you must first login.