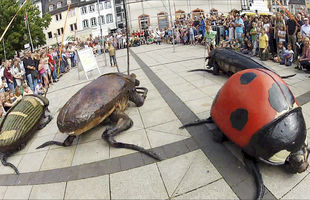 A satirical urban legend about the beetles who grow to enormous proportions because of the consumption of junk food and breathtaking amounts of food-waste being available to them on the streets of big cities.

Four huge lifelike beetles show up in the middle of the city. The ‘Kafkaesque’ parade, consisting of a giant Cockroach, an enormous Lady-bug, a Stag beetle and a Jewel beetle go on the rampage through the streets, causing excitement and ‘mass-hysteria’ amongst the public. They are accompanied by The Forester who is trying to get a grip on the situation. "Don’t panic! We have everything under control!" he shouts, while the astonished crowd shrink back screaming. The electrifying, chaos-generating happening culminates in a hilarious circle-show/performance on a city-square.

The story gets a satirical dimension through the character of The Forester (a spokesman of the environmental organisation G.R.E.E.N.) as he revels a special bugs-fitness/lifestyle program which will reduce them back to their normal size. A solution to the giant-beetles-issue which is causing widespread panic and unrest amongst the population.

On October 4, 2021, on the occasion of World Animal Day, a message from the Big Bugs Show: — "If insects disappeared, the environment would collapse into chaos..." - EO Wilson 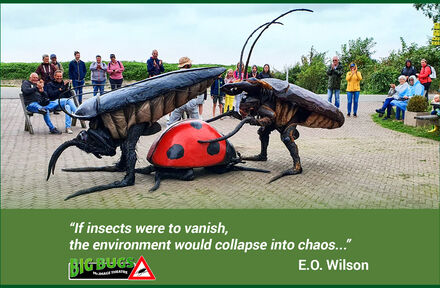 There are no reviews about Big Bugs Show (yet). Are you the first to share one? 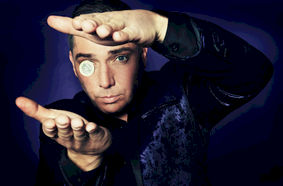 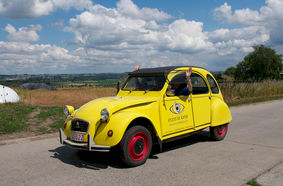 After having experienced the last year’s “gap year” of not being able to perform, BIG BUGS are now, with the first rays of the spring sun, more than ever ready to challenge new festival opportunities and to have exciting summer tours. ☀ Big Bugs Show 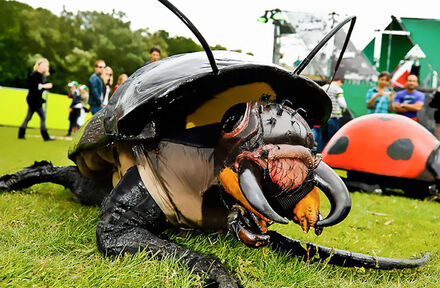 To like Big Bugs Show, you must first login.