Justin Dejager is a young chef with a lot of ambition. He completed his training at the hotel school in Koksijde, after which he followed a year of specialization in world gastronomy and star cuisine. He has gained a lot of experience in recent years. His culinary career started as an intern at the 2-star restaurants: Restaurant De Jonkman and Restaurant Château du Mylord.

His next challenge took place in Zwevegem when he was hired as sous chef at Brasserie Venti. He started as a chef at Halte 69. Then he wanted to take a different path and started as a catering assistant at Flying Service / Kitchenstaff. In addition to this job, he regularly worked for top chefs such as the Boxy's, Sergio Herman, Benoit and Bernard Dewitte. On top of that, he supported the TV program with his talents: 2 star restaurant. After all that experience, Justin was ready to start his own story with Dejager Service. He uses his trumps here in his own way. He uses fresh herbs that are hand-picked to give his dishes a personal touch.

He will also specialize further to provide catering for people with exceptional allergens and people who would like to enjoy a culinary vegan or vegetarian menu.

There are no reviews about Dejager Service (yet). Are you the first to share one? 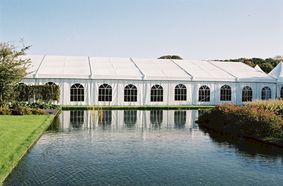 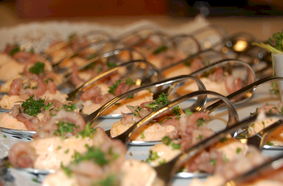 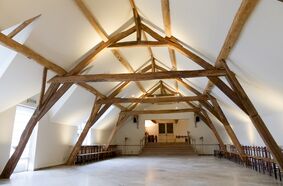 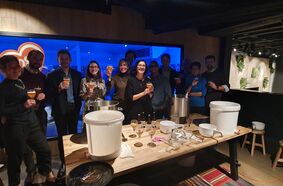 Brewspot is a company specialized in the development and animation of events and teambuilding around the art of brewing.