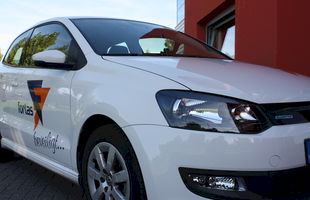 Since the activities of Intergarde (Maastricht) and Nimo Security Groep (Valkenswaard) in the field of mobile surveillance and event security have been combined, Fortas has been the largest security organization in the Southeast Netherlands and one of the most experienced players in the security market. Fortas is a semi-national security organization and focuses mainly on mobile surveillance, permanent surveillance and event security. We know our own strength and seek cooperation and partnership with employees, clients, suppliers and fellow companies who share the same idea. Fortas has its headquarters in Maastricht, has regional offices in Venlo and Valkenswaard and six strategically placed support centers spread over Limburg, East Brabant and South East Gelderland. The combination of these nine locations and the more than 40 surveillance vehicles offer the customer excellent coverage. Fortas Security: Clarity in Security! Unique through complete transparency. Fortas is unique in the security industry because of its transparent services. Unlike many industry peers, customers have full insight into the performances delivered, such as response times to emergency calls and real-time registration of the work performed. In addition, Fortas distinguishes itself within the industry by laying down agreements in performance contracts. This makes it clear to both parties in advance what can be expected from each other and the performances delivered become measurable and verifiable. Fortas Safe Business: It's your business premises! Fortas is strong in both permanent and surveillance company security. Whether it is a rapid response to emergency calls, preventive control rounds or opening and closing rounds of your company, shop, school or institution. Fortas Events: It's your party! At any event, the atmosphere determines the success, whether it is a fair, exhibition, school party, company day or sports or music event. Our trained hosts and hostesses will feel the atmosphere of your event in detail, a successful party is the result.

There are no reviews about Fortas Beveiliging (yet). Are you the first to share one? 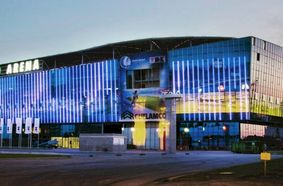 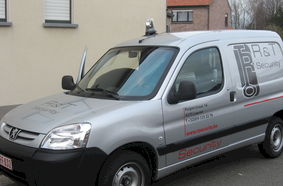 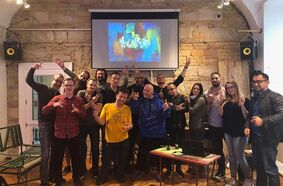