The Theater wagons, a perfect place for intimate gatherings and performances in public space. Can not only be used as a theater with 30 seats in the stands. But also as an information center, café or restaurant, exhibition space, place for workshops or, for example, a showroom. The Theater wagons are completely darkened and have good sound insulation. They are easy to place and also to move (for example with a tour). Present as standard: light & sound system, beamer & screen, generator, demountable stand, attractive furnishings and hanging systems for banners on the outside. With the Theater wagons we create the Kindertheaterplein. Three cheerful theater wagons with attractive children's performances and a craft plaza between the wagons where the children can make their own props form the Kindertheaterplein. A children's event that can be used as an independent event or as part of a large festival. Three (L) or six (XL) different performances have been programmed in the Theater wagons, which can be performed under ideal conditions for both the children and the actors. In the craft square, the space between the Theater wagons, there are tables under party tents where the children can tinker with small props that are used in the performances under the guidance of enthusiastic employees. Rental with program The Theater Stage is organized using the Theater Cars. A theater bike tour at different locations. The performances made for this are also offered to other events.

There are no reviews about Theaterwagen (yet). Are you the first to share one? 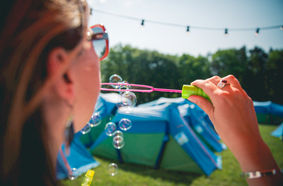 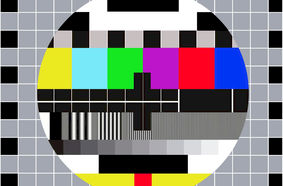 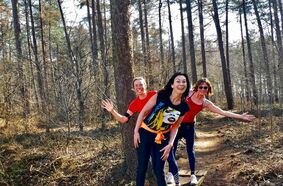